Play is a vital part of learning and innovating 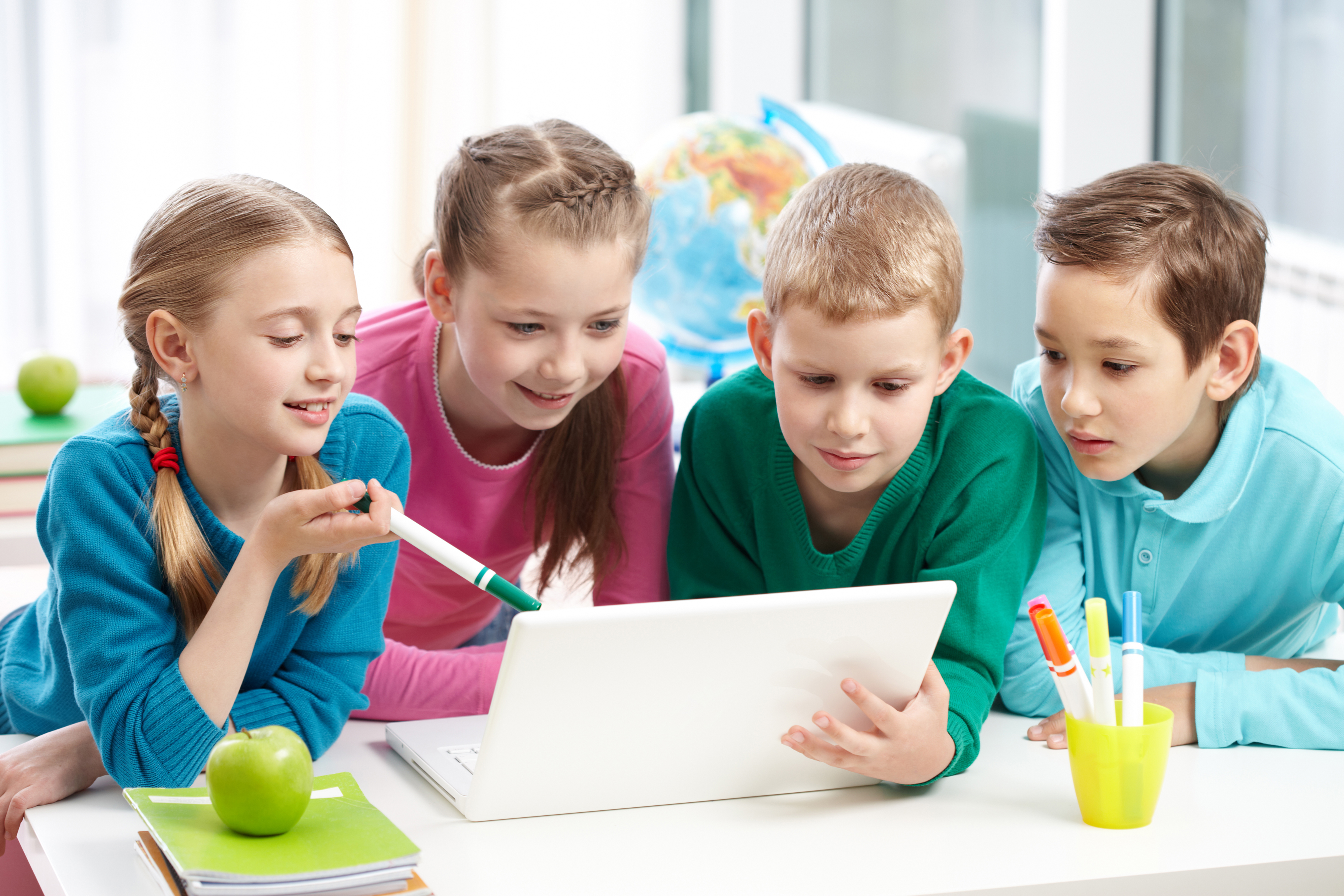 Play is a vital part of learning. Through play children learn cognitive skills and language development. Playing takes on many facets in a child’s day and may include motion and interaction, play with objects, play with language, play with social materials, and dramatic play.

The two types of play will be showcased via case studies from a real-life observation in a childcare setting. The first will be parallel play:

In the block area of the three- to four-year-old class two children are observed sitting side by side making two separate tall building with large pieces of blocks. Child A is building his tower with red blocks from a set of foam blocks. The child slowly and meticulously places each block one on top of the other, differentiating in colors from the other colored foam blocks around him. The child is quietly observing his partner in the block center also building a tower with wood blocks but does not mix the foam blocks with the wood blocks. Child A is enjoying his time in the center and when cleanup is called by the caregiver, singing the clean-up song takes his bag of foam blocks and merrily starts to put everything away.

Child B who is playing parallel child A is also making a tower, yet with wood blocks. The tower which he is making is very interesting because he is mixing the large wood blocks with the smaller wood blocks. As he is building his tower, he does not notice anyone around him. He is consumed by the activity and when the clean-up song is sung, pays no attention to it at all. The teacher has to approach child B and remind him that it is time to clean up the wood blocks in the block area.

These block area activities show how children are playing side to side, parallel without bothering each other during play. They may and may not watch and copy each other, yet they are playing and learning from the activity which they are so consumed with at completing and mastering at their age.

The next type of play observed is cooperative play. Here the group observed was the four- to five-year-old group during the outside playground time. The children were outside and three girls were consumed in the house area. They assigned roles to one another. One was the leader because she assumed the role of the mother. Mother as she called herself was making her two children clean up in the house. She gave out pretend plates made and asked them to gather the food from the grass outside. The girls sat down in the table inside the house and begin to pout tea and discuss the way their parents do the day ahead. Today we are going to go inside and wash our hands and then have lunch. “Yes, we will” replies the pretend play mother, “we will also make sure that we put our pajamas on correctly today as well before taking nap time and use the restroom before we fall asleep.” The two pretend children merrily agree to her comments and time is called for cleanup.

The cooperative play observed in this activity showed the essence of working together for a common goal which is playing house and mimicking the actions seen by adults in the children’s daily lives. During the play time, children discuss the day going over the correct way to behave in their assessed social setting.

Davie Academy will pursue best quality in early childhood education. Quality in education derives from best practices, stimulating materials and toys which enhance and promote learning, an adaptive environment for children based on needs, as well as highly trained staff and educators, who will follow program guidelines to promote development, safety and care.

Davie Academy has a mission to create an interactive, warm and loving environment which will help children develop and learn with the best practice measures and individual differentiation strategies suited for each child within the program.