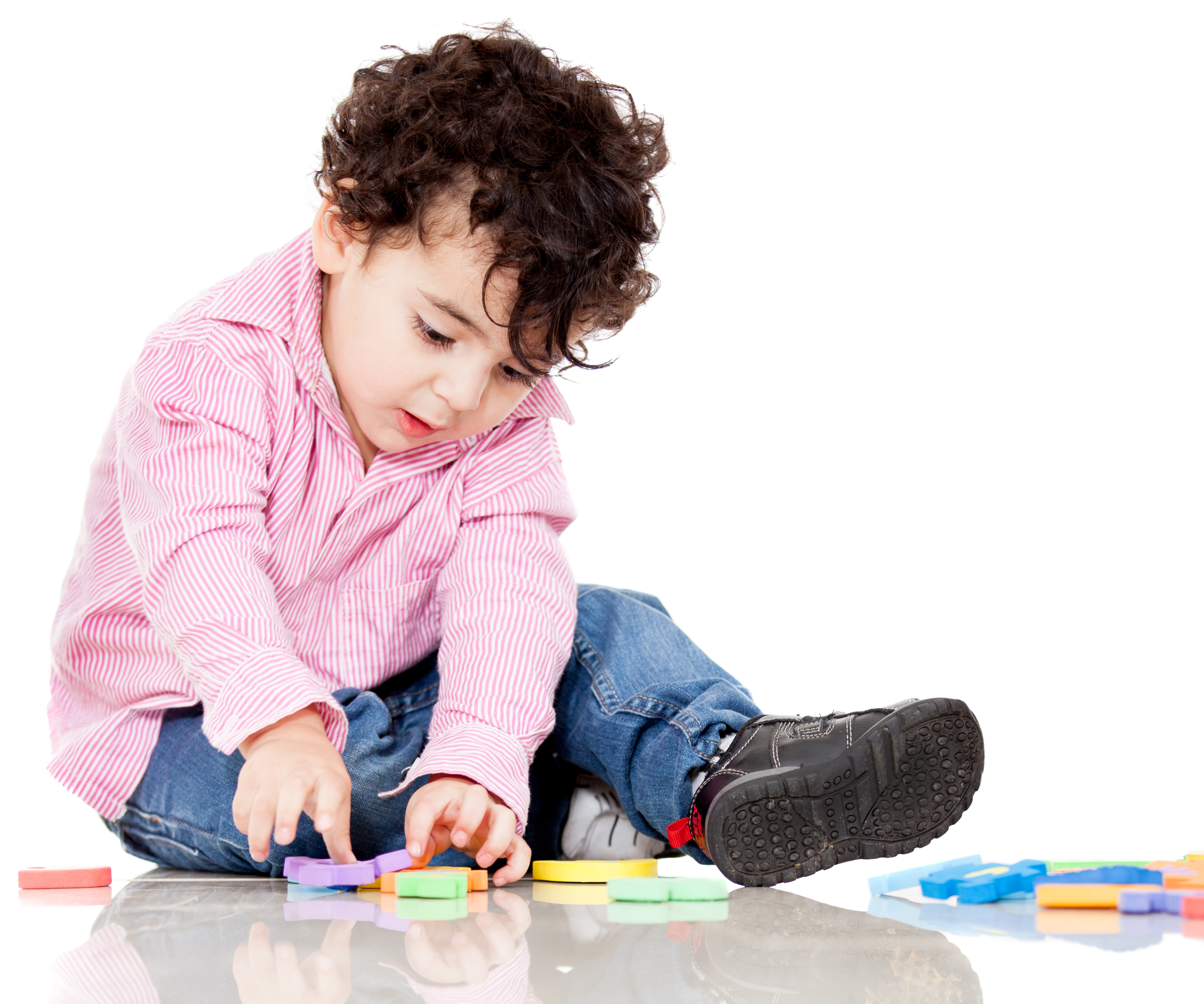 Children’s social and emotional growth is essential in the development of the child as a whole. Social behavior and social interaction allow for children to develop an understanding of the world around them and go from the egocentric stage of me to a world of we in its entirety.

One of the most prominent theorists Jean Piaget stated that children develop in a social moral progression as shown in the book, Understanding Child Development by Rosalind Charlesworth: “1.anomy-non regulation by others or the self; 2. heteronomy-regulation by others; 3. autonomy-self-regulation” (p.510).

Jean Piaget showcases the way children grow socially when they are without the awareness of others, when they are influenced by social regulation, and when they can for themselves make decisions upon having further social interaction. “The critical element in relationships is social reciprocity…children learn to coordinate different points of view and cooperate with others” (Charlesworth, p.510).

The way children learn is by copying their peers and as seen in many experiments done by Albert Bandura, children first see and action and then follow what they see. In the Bobo doll experiment, children were shown another child hitting the doll and they copied what they saw and also hit the doll as well, mirroring the social cues of their peers.

The emotional growth of a child allows for the child to understand the world around them and their feelings towards that world. Expressing feelings is the major phenomenon that begins with a child’s cry at birth. The cry is a symbol of fear and pain upon entering the new world.

The child learns to express his/her feelings later on as well when they begin to want to eat, sleep and gain attention. “Historically, emotional development was the major focus of the early childhood curriculum” (Charlesworth, p.513), however in the recent decade, emotions are seldom discussed in the classroom because views of feelings are crossing the line into the family values of each individual child.

The emotions faced by children included fear, anxiety, stress, hostility, anger, happiness, and humor. Feelings of fear may come from observed or learned behaviors and may also be genetic contributions in most children.

Stress is a great precursor to many emotions that can be seen in children. “Stressors may come from illnesses, fear of failure, teasing about physical behavior, fear of loss of love, poverty, catastrophe, hospitalizations, disasters, nuclear threat, war, terrorism, the birth of a sibling, death, separation, and divorce, and stepfamilies” (Charlesworth, p.519).

Anger is an emotion that can be triggered in children by a variety of factors. Anger can be verbal and physical and can be seen in children of all backgrounds. Anger may be simply a child not knowing how to control his/her emotions and or it may be their reaction as mimicry from the reaction seen from their caregiver or parent.

The emotions of children channel the social interactions that they will have in early childhood and throughout adulthood. Children who are happy and have a good sense of humor tend to build longer, stronger bonds with their peers as opposed to children who cannot find themselves in a social setting.

The basic rule for all caregivers and parents is to focus more on a child’s emotional and social state than on the educational growth because if a child is happy and knows how to play with his/her peers, they will be successful life-long learners because learning takes part in a social setting where if a child feels good about him/herself they aspire to enjoy education.

Davie Academy will pursue best quality in early childhood education. Quality in education derives from best practices, stimulating materials and toys which enhance and promote learning, an adaptive environment for children based on needs, as well as highly trained staff and educators, who will follow program guidelines to promote development, safety and care.

Davie Academy has a mission to create an interactive, warm and loving environment which will help children develop and learn with the best practice measures and individual differentiation strategies suited for each child within the program.